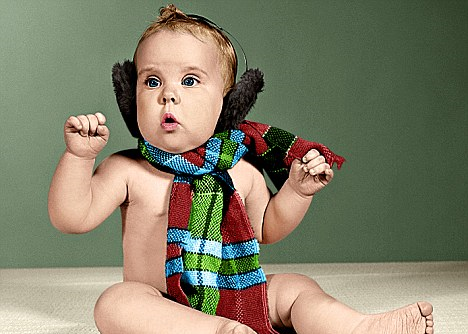 The concert at the Royal Albert Hall promised to be a wonderful evening, but a short way into the performance of the British National Orchestra of Wales, Michael Berkeley fled his seat in despair.

He had recently lost most of his hearing as a result of a cold virus, and now the composer and Radio 3 presenter was struggling to cope with his new hearing aids: loud, percussive notes were distorted, chords sounded as if they clashed, and the lightness of the flute was completely lost.

By Angela Epstein for the Daily Mail

It was a devastating moment for a man whose life has revolved around music: Michael has been composing music since the age of six; his father was a composer and, as a child, he sang for his godfather Benjamin Britten.

Yet his hearing could possibly have been saved had he been swiftly referred for specialist treatment.

Sadly, when he complained of sudden hearing loss, not one but two GPs both dismissed the condition as a temporary complication of a cold.

In fact, Michael had sensorineural hearing loss, which can be caused by damage to the hair cells in the cochlea (inner ear) or to the hearing nerve — or both.

In his case, a cold virus had travelled to his inner ear, causing swelling, compressing and damaging the nerves.

What distinguishes sensorineural hearing loss from the blocked-up feeling you get with a cold is that the hearing suddenly disappears completely, usually in one ear, but possibly in both.

It needs speedy treatment with steroids to reduce inflammation.

As soon as the nerves are compressed, they start to die, explains Myles Black, a consultant ear, nose and throat (ENT) and thyroid surgeon at East Kent University Hospital.

However, there is concern that patients could be needlessly losing their hearing because GPs aren’t properly trained to diagnose sensorineural hearing loss.

The average length of time trainee doctors spend in the ENT department is just one and a half weeks, according to a survey published in the Journal of Laryngology and Otology.

So GPs may dismiss sudden hearing loss as another form of deafness, known as conductive hearing loss which is usually caused by a blockage — such as a build-up of excess ear wax or fluid  from an ear infection.

Unlike sensorineural hearing, it may clear spontaneously or can be treatable through medication or surgery.

In Michael Berkeley’s case, a cold virus had travelled to his inner ear, causing swelling, compressing and damaging the nerves (picture posed by model)

Michael’s problems began in August 2010, when he developed  a chesty cold.

One morning he awoke at his farmhouse in Wales to find the hearing in his right ear had suddenly disappeared.

He says: ‘It was like being in a soundproofed room. It was terrifying.

‘I relied on this ear because as a child I’d suffered with a middle ear infection in my left ear, which had reduced my hearing by about 20 per cent.

‘Now I couldn’t hear a thing in my right ear and the hearing in my left ear was worse, too.

‘I began to panic — how on earth was I supposed to compose and listen to music if I couldn’t hear? I felt like a painter who was going blind.’

He went to his GP straight away but the problem was dismissed as a temporary after effect of his cold and Michael was prescribed drops to clear his ear.

When these failed to work, he saw another GP in London ten days later — only again to be given drops and told it would soon clear up.

A simple way for a GP to establish whether someone has sensorineural hearing loss is to use a tuning fork.

This is placed in the middle of the forehead.

The patient is then asked in which ear the sound is louder — if hearing is normal, the sound will be heard equally between the two.

Michael was offered no such test and  his hearing loss had a ‘devastating effect’, he recalls.

‘I was trying to compose a piece for the Nash Ensemble, one of Britain’s finest chamber music groups, but it was so difficult.

‘And I remember being mortified sitting next to Sandra Howard (wife of ex-politician Michael) at a dinner and just nodding because I couldn’t hear a word she was saying.

‘I should have gone to see a specialist, but I’d been told by two doctors it would clear up.’

Six weeks after he first lost his hearing, Michael wrote an article about the battle to compose music with a blocked ear.

This came to the attention of John Graham, a surgeon at the Royal National Throat, Nose and Ear Hospital in London, who contacted Michael to say he thought he’d been misdiagnosed — the problem was nerve damage in his inner ear.

Michael then underwent an audiogram examination to test his ability to hear different tones and loudness — the results confirmed the diagnosis.

Michael was prescribed steroids to try and reduce the swelling pressing on the nerves, but  was told it was likely the nerves had been damaged for too long to respond.

‘If there is nerve damage, it’s likely to happen within the first two weeks or less of having a cold,’ explains Mr Graham.

‘That’s why doctors need to react quickly. By the time I saw Michael, he’d suffered from the problem for two months.’

The drugs made no difference and Michael had no choice but to accept he’d need a hearing aid.

‘I was so angry. Why hadn’t the GPs I’d seen known that I might need steroid treatment?

‘Doctors have a lot to contend with, but how could they not consider something as routine as this when so many people suffer from colds?

‘I was in a black despair. I remember saying to my wife, Deborah, I’ll never be able to listen to music again or hear the beauty of a full chord in an orchestra.’

Finding a hearing aid to suit his needs proved difficult, as devices are calibrated for speech rather than music.

He now has one more suited to musical frequencies, but it took several months until he got used to using it.

Astonishingly, throughout his trauma, Michael managed to compose.

‘I had no idea what my work would sound like, nor could I be any help to the conductor or musicians. What I heard when they played was still distorted.

‘Or I’d miss some of the finer sounds. That’s why I left the Albert Hall so abruptly.

‘I just couldn’t bear listening to music and hearing it in a way that didn’t truly represent what was being played. It was awful.’

However, his situation took a turn for the better at the beginning of 2012.

Listening to a CD, Michael realised his hearing suddenly had more depth. Sounds were finer and clearer.

A consultation with David McAlpine, professor of auditory neuroscience at University College London, revealed Michael’s brain had gradually reprogrammed itself, based on the memories of music it already had stored and the adjustments it had to make to what it now heard.

Michael still needs to keep the volume high when listening to the radio or television.

If Deborah, a literary agent, has her back to him, he can’t hear what she says and he frequently misses the telephone or doorbell.

He also finds it difficult in crowded company.

However, his work remains in demand and Michael is currently composing a piece to mark the installation of the new Archbishop of Canterbury, Justin Welby.

‘I try to make a virtue out of my loss by being punctilious about every single note.

‘If this happens to you, don’t be dismissed by a GP, but make sure you get referred to specialist care immediately.

‘You need to see one as an emergency appointment.

‘Even if I can no longer enjoy music the way I did, at least by warning others I can ensure no one else ever suffers such a catastrophic loss.’

Hearing loss: When a simple chill can ruin your hearing for good 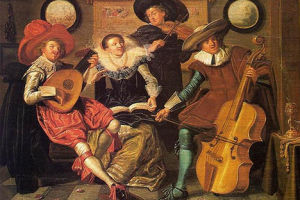 Rules that Governed The Music Style In The Baroque Period 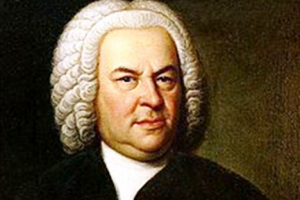 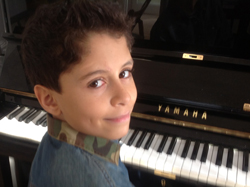 **Music & Movement for 3-5 yr olds.
Have fun learning to make, listen
to and move to music** 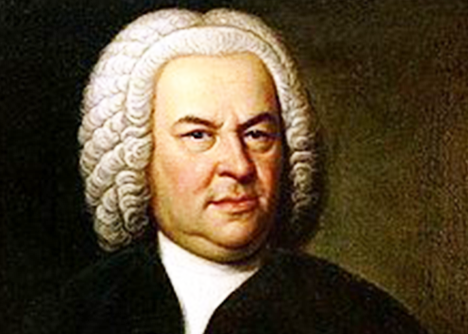 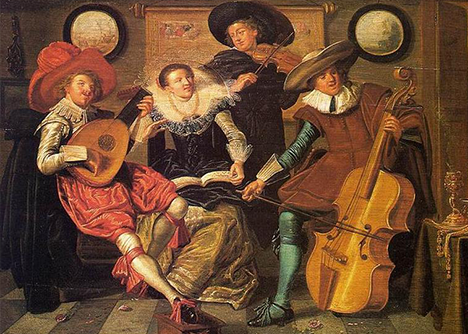 Rules that Governed The Music Style In The Baroque Period

When a simple chill can ruin your hearing for good

Materials Needed: Access to the Zoom App on your phone, laptop or desktop

Materials Needed: Access to the Zoom App on your phone, laptop or desktop